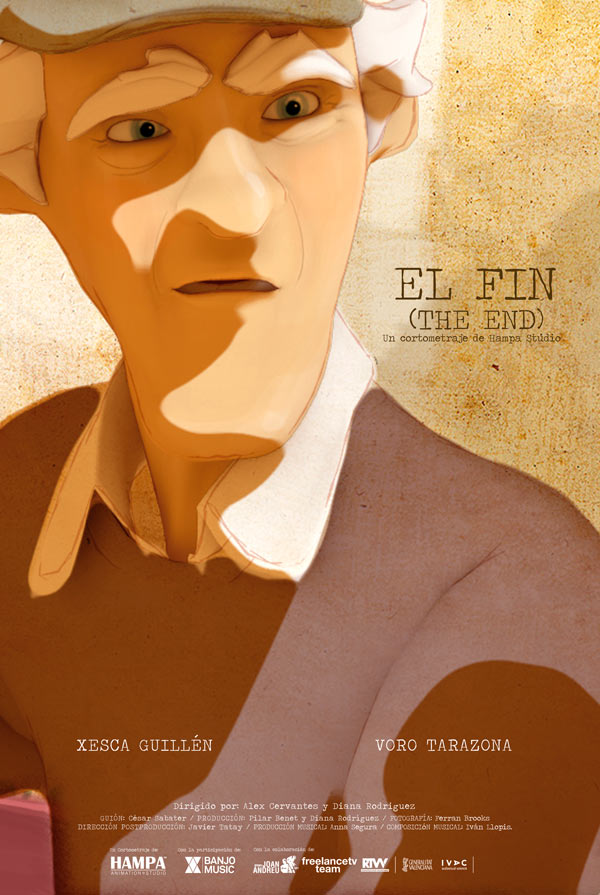 It is a morning like so many others. The sun has lazily risen over the horizon, to make way for life in the city. With a certain vanity it has filled all the spaces of the Plaza del Carmen with light, revealing that time always leaves its mark on the places and the people who inhabit them.

Amparo woke up happy, like every morning since she has had Pierre in her life. More than 60 years have passed since they got married. She prepares breakfast, he reads the newspaper, and then mid-morning they go shopping together to prepare lunch; which is actually a ruse by Amparo to get Pierre off the couch and force him to get some sun, the doctors have told him it would do him good to get out a bit.

The two sit close together on the large bench in the square, they like to be near each other, although Pierre hates to admit it and always says it’s Amparo’s doing.

In that instant of serenity when the sun brushes their cheeks, the world stops and we have the opportunity to see how the universe revolves around these old lovers, who despite the adversities of life and thanks to its kindnesses, have remained together. It is very true that he has forgotten many things, but it is also true that she has forgotten none of them. 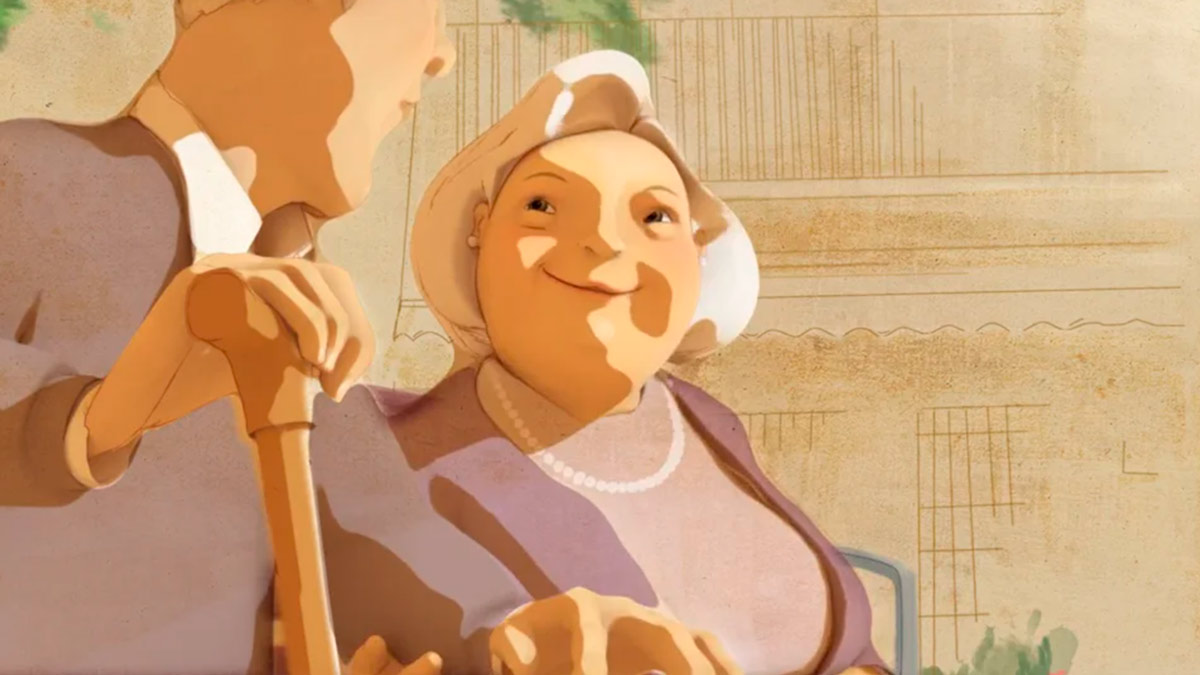 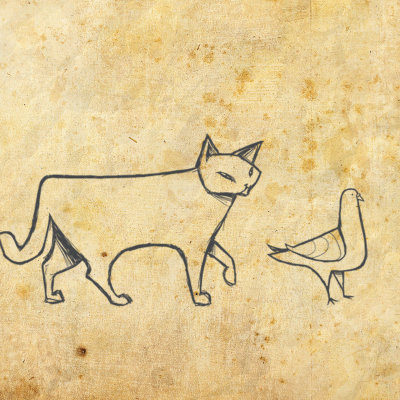 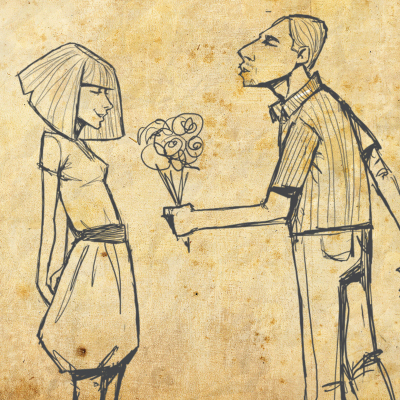 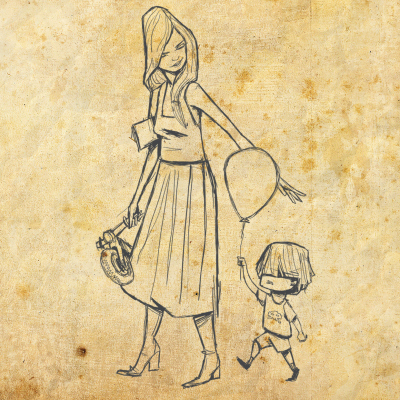 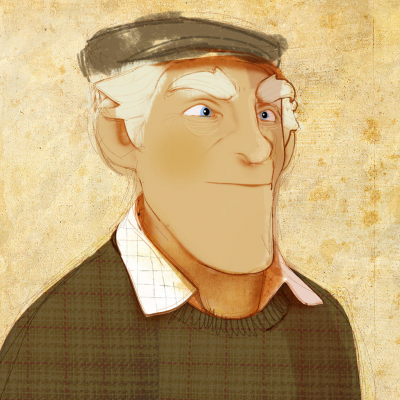 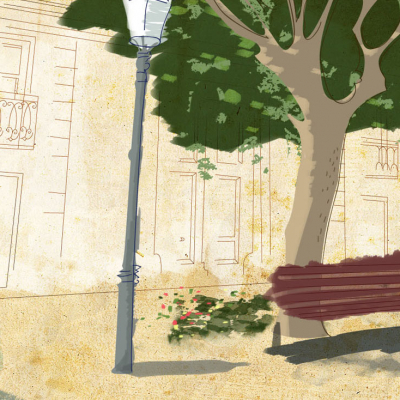 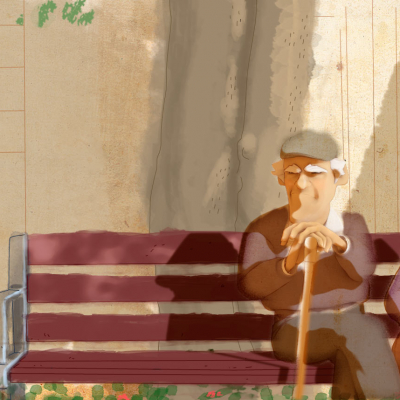 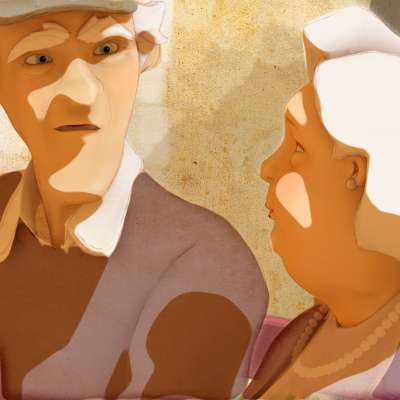 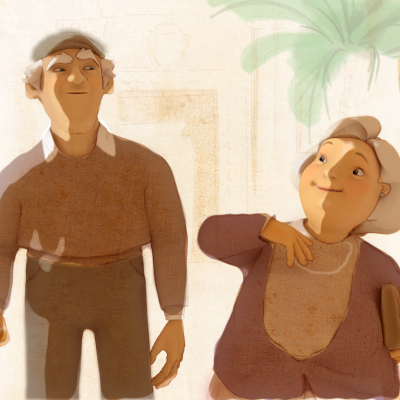 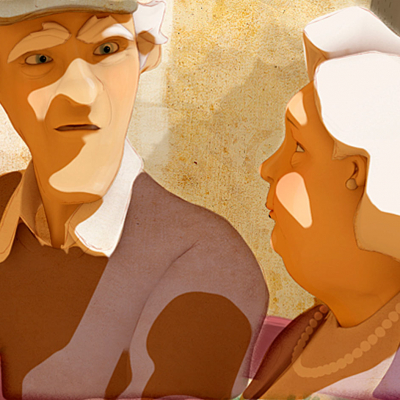 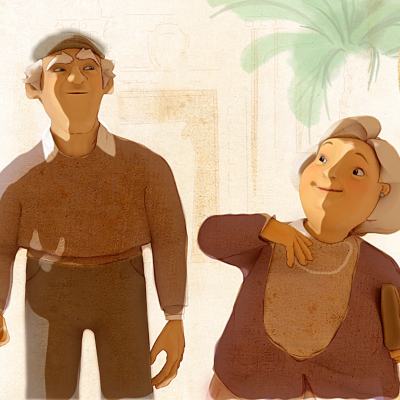 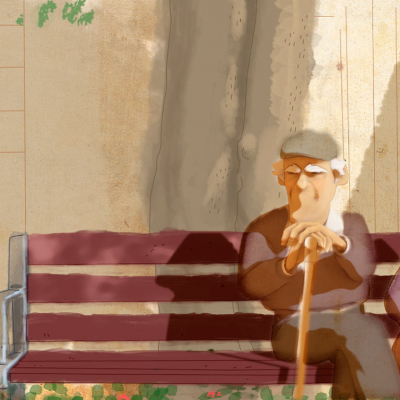 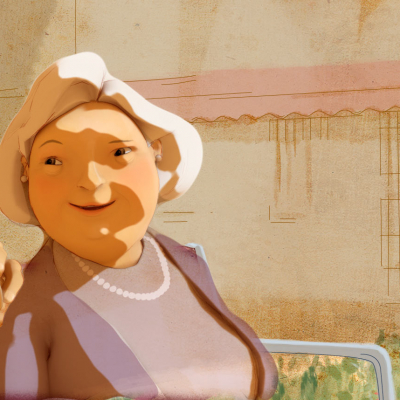 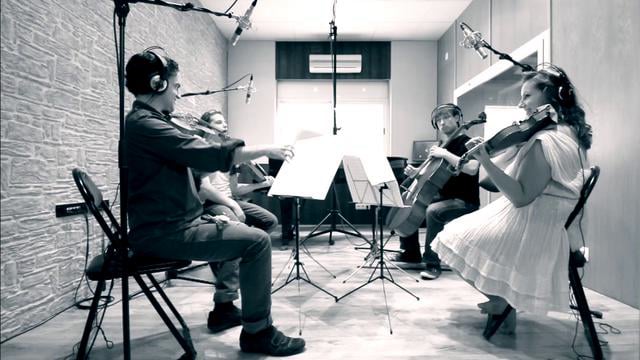